Fecshop called Fancy ECommerce Shop, is based on php Yii2 framework developed on a good open source electricity business system, follow OSL3.0 open source agreement, Fecshop support multi-language, multi-currency, architecture support pc, mobile phone, mobile app , And erp docking and other entrances, you can quickly and easily customize and deploy your business system. Expected to 2017 - 05 months, the completion of the appfront (pc front-end web), appadmin (background) command console these entries, the current appfront and appadmin function has been opened up, but the system code bug needs to be investigated, the code needs to be optimized, Apply to the production environment, if you must use in the production environment, you can contact me, I will always technical support, Terry engaged in foreign trade for six years, with a lot of open source electricity business system, such as magento, found open source framework Some of the criticism, in the concurrency aspects of poor, late expansion, the late development of business development difficult, especially now the development of the mobile side, multi-entry electric business model to occupy the mainstream, performance requirements are getting higher and higher, Fecshop based on Yii2 efficient Framework, on the basis of further encapsulation, joined the service layer and the block layer, the database uses a combination of nosql and mysql way, relational table into mysql, such as coupons, shopping carts, orders, etc., non-relational data table (Non-relational type does not appear more than the form of strong transaction type operation) into mongodb, the cache with redis, search is currently using mongodb FullTextSearch function, support some of the mainstream language segmentation and search, but the current Chinese search does not support word segmentation , Later will expand ElasticSearch to search (ElasticSearch Chinese plug-in, after the installation of Chinese words to support). In short, Fecshop's current positioning is to allow programmers to have a convenient learning, expansion, development of the electricity business framework system, if you find what code structure can be optimized, adjusted, or you have more reasonable advice can be sent to the mailbox : 2358269014@qq.com. 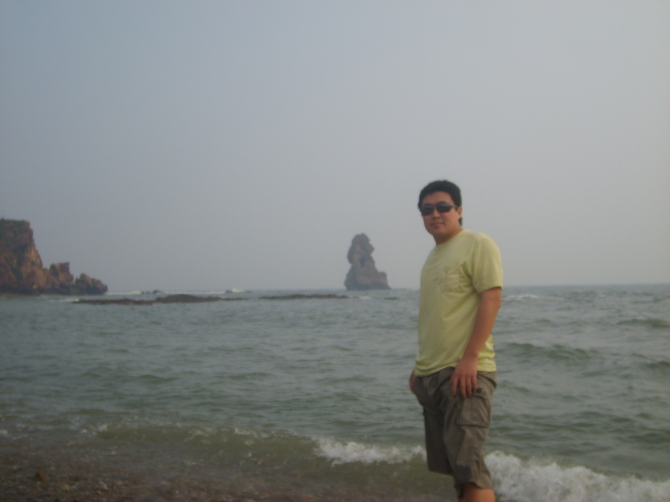